Founded in 2006, AADHAAR 4U believes that all human beings have a right to live with dignity and respect. The naturally available resources and democratic facilities are a gift to be shared equally by all men and women, whatever their race, nationality or religion.

Many Dutch friends and friends of Indian origin staying in Europe have shown interest in sharing their resources and to provide AADHAAR to the needy from Indian continent, but do not know how?

The Hindi/Marathi word AADHAAR means support. As the name suggests AADHAAR 4U plans to “support” you in “supporting” destitute group of people who are mostly neglected in day-to-day life due to poverty, handicaps, and social myths. Obviously we plan to help any one who needs our support, but our primary target is to help the poor and most abandoned groups in remote places in Indian state of Maharshtra.

The inspiration from social charity institutions working for betterment of such groups in remote regions in the Indian state of Maharashtra, the cultural upbringing of the founders and willingness of many of our friends settled in the Netherlands  and Europe to provide voluntary support, the organisation is committed to provide little AADHAAR to the needy groups and to reduce the pain of injustice to them.

Aadhaar4U’s primary focus is in betterment of children, mainly by reaching out to orphan houses, institutions caring for handicapped people and for people affected by diseases, such as, leprosy and HIV.

Until now Aadhaar4U has completed 10 projects for charity organisations working for socially deprived people in the remote areas of Maharashtra-India.

Advisory committee and the organisation committee:

To give maximum value to the generous donors and their donations, all members of the advisory committee, organisation committee, and volunteers involved in Aadhaar4U project activities, work in honorary capacity and are not paid any fees or expense reimbursement, even for travel or stay. 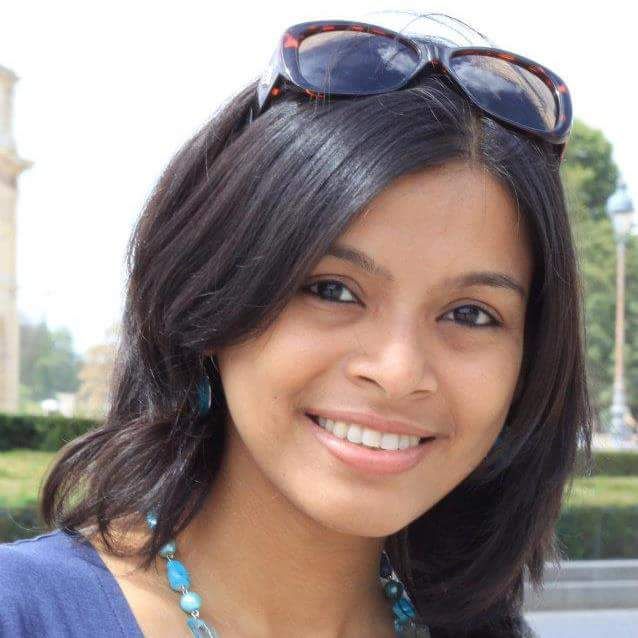 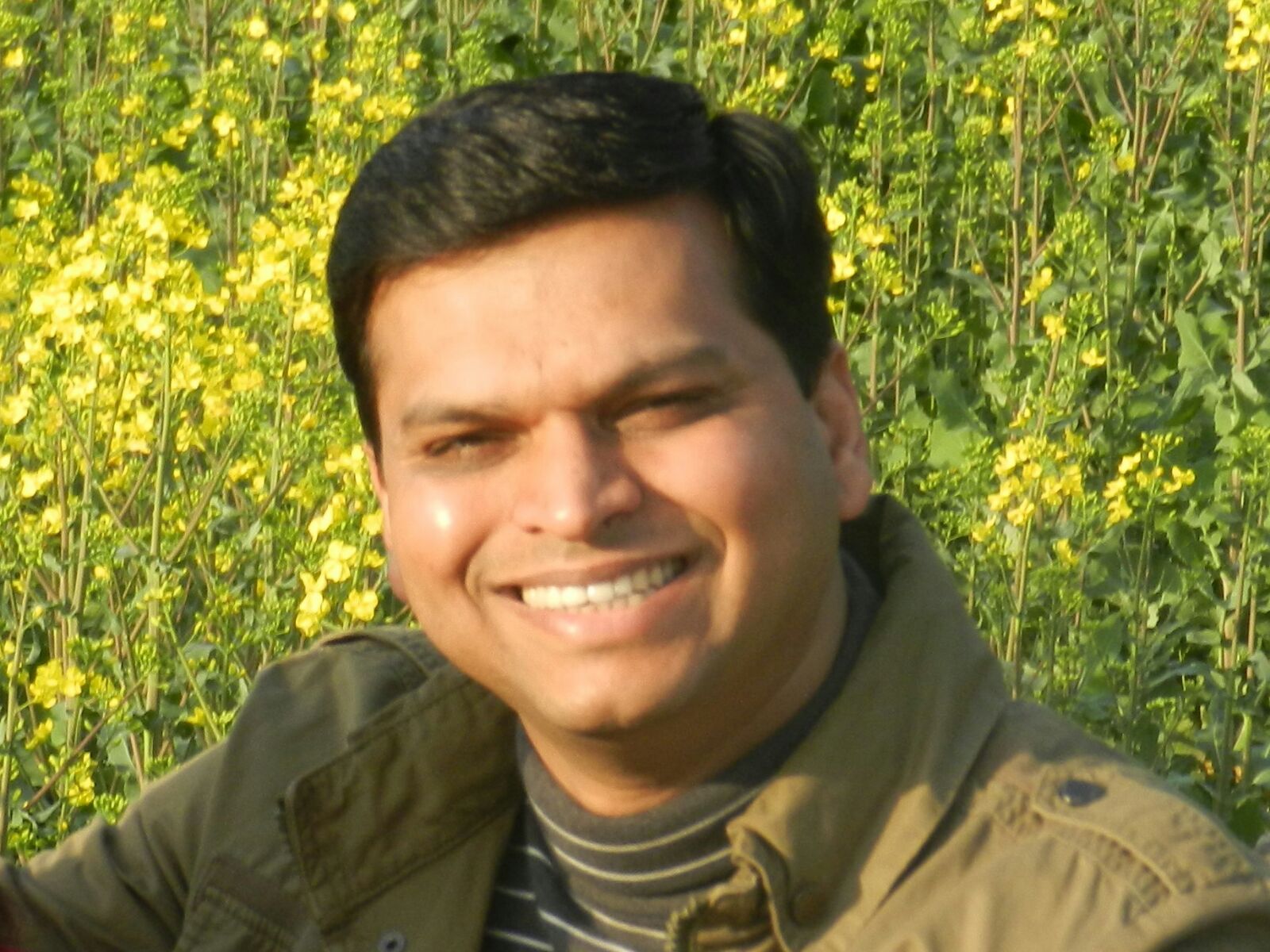 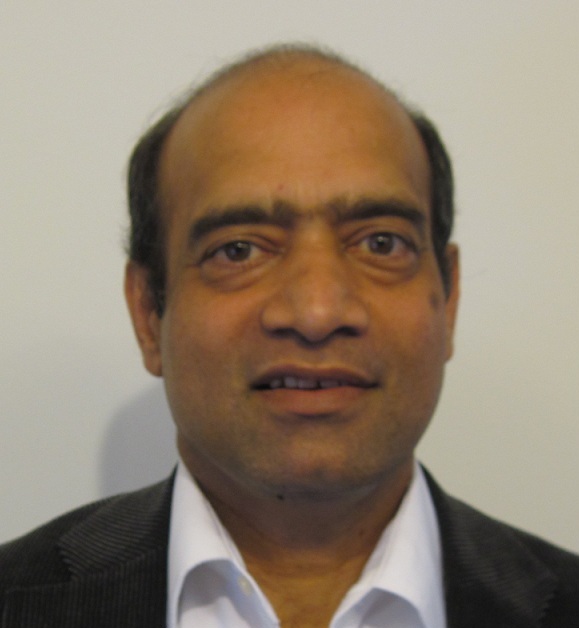 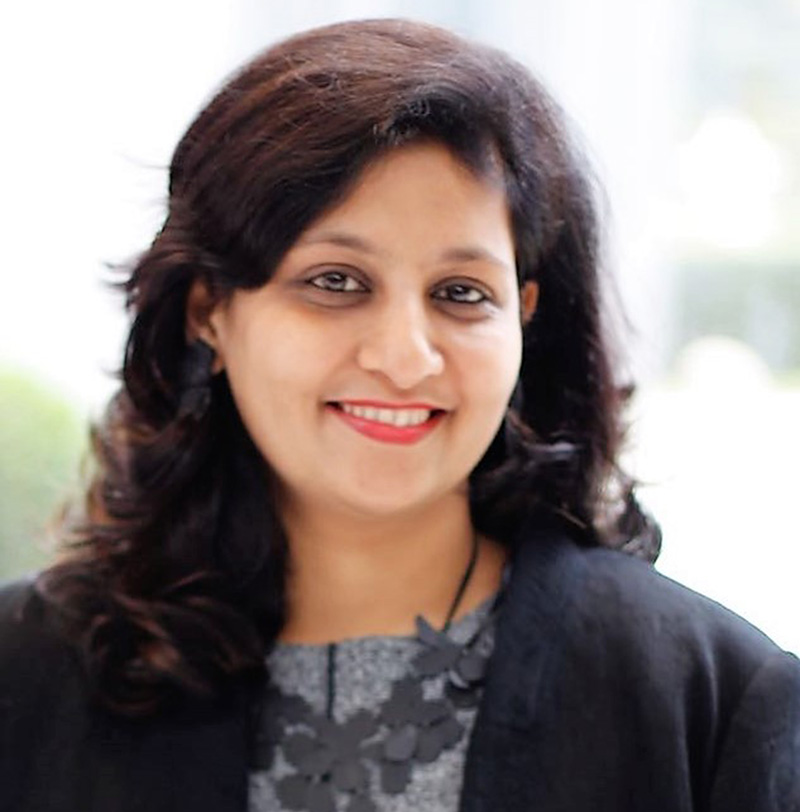 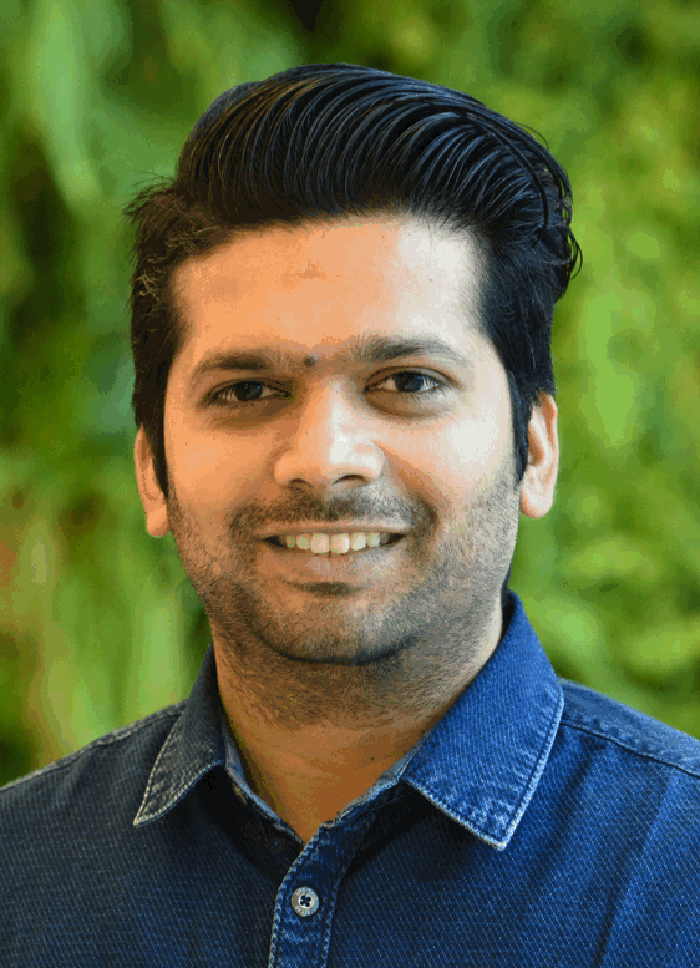 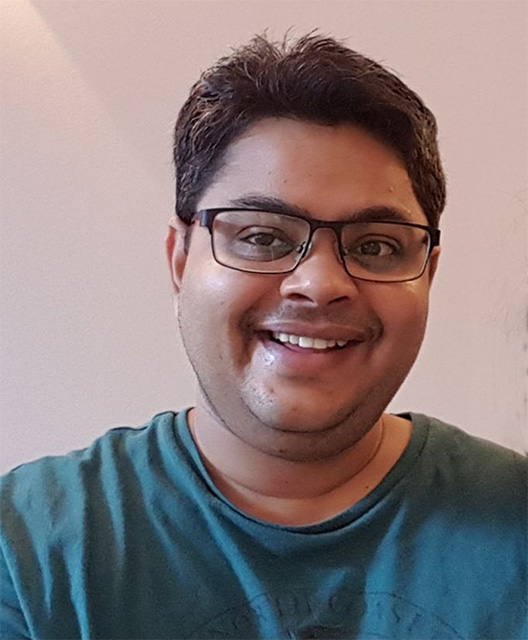 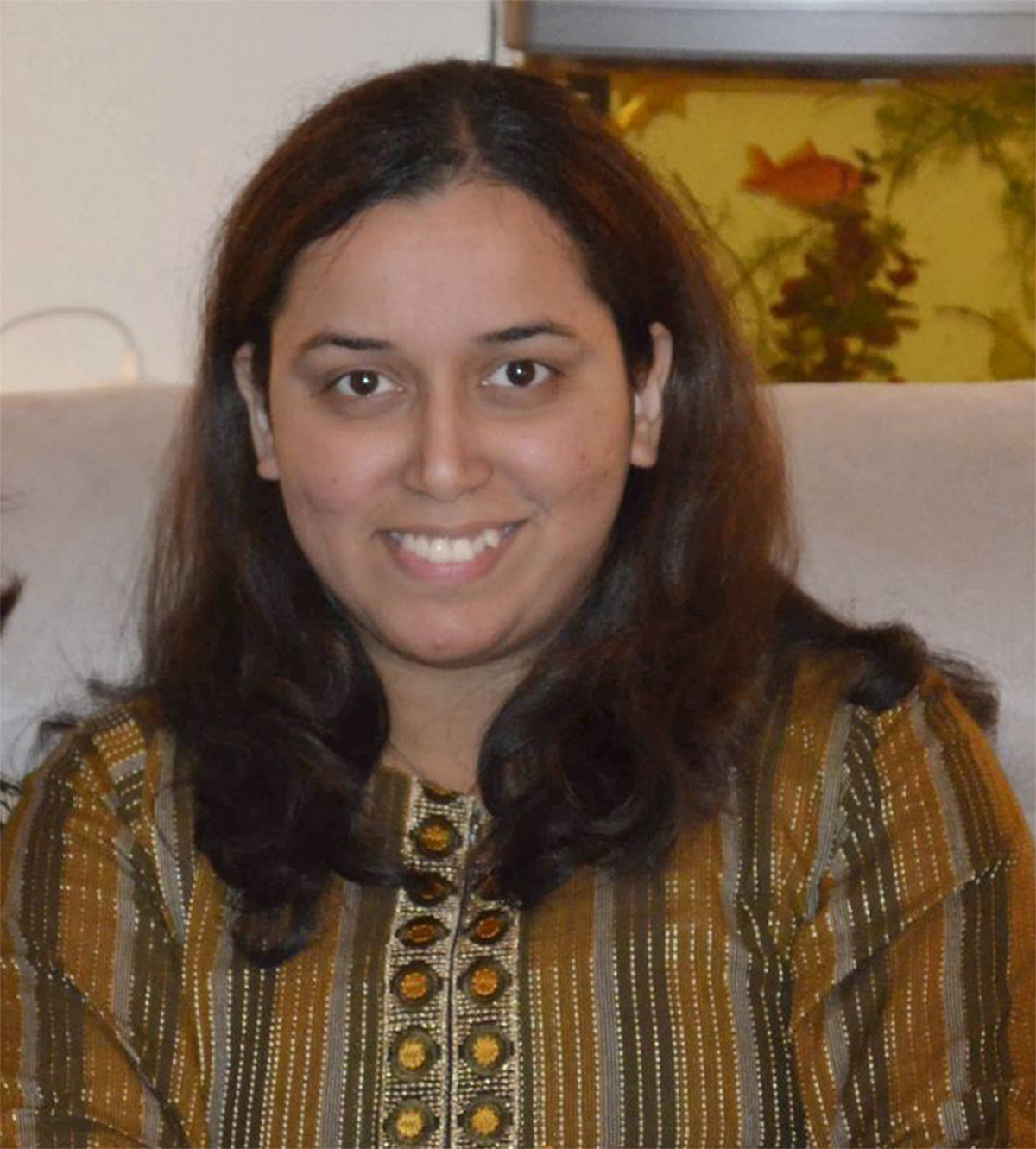 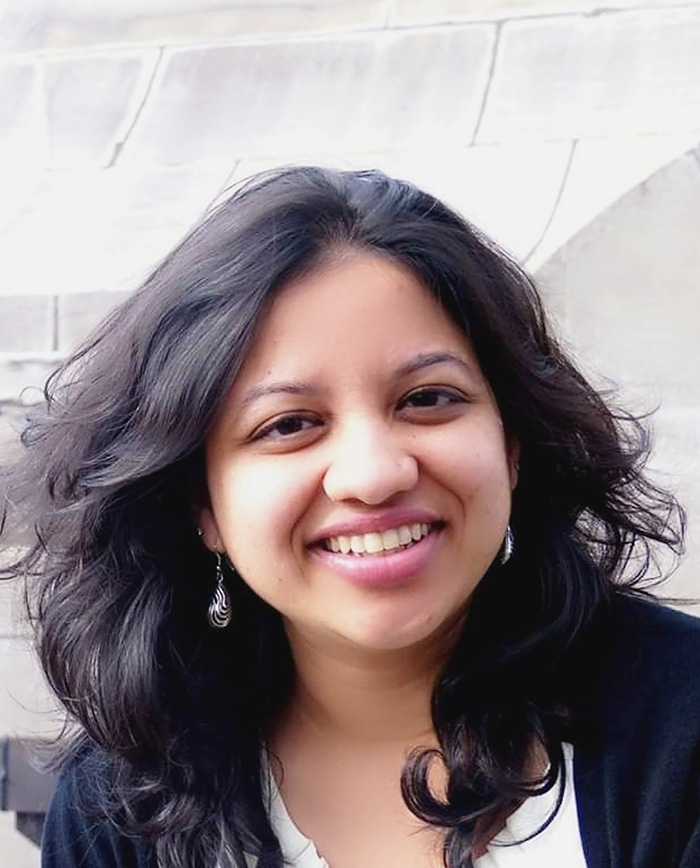 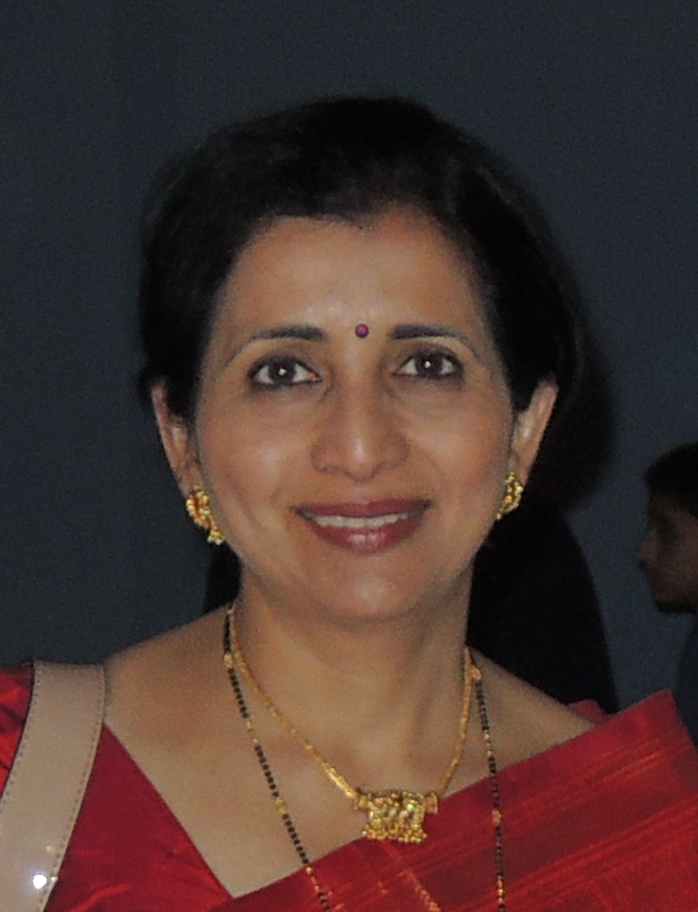